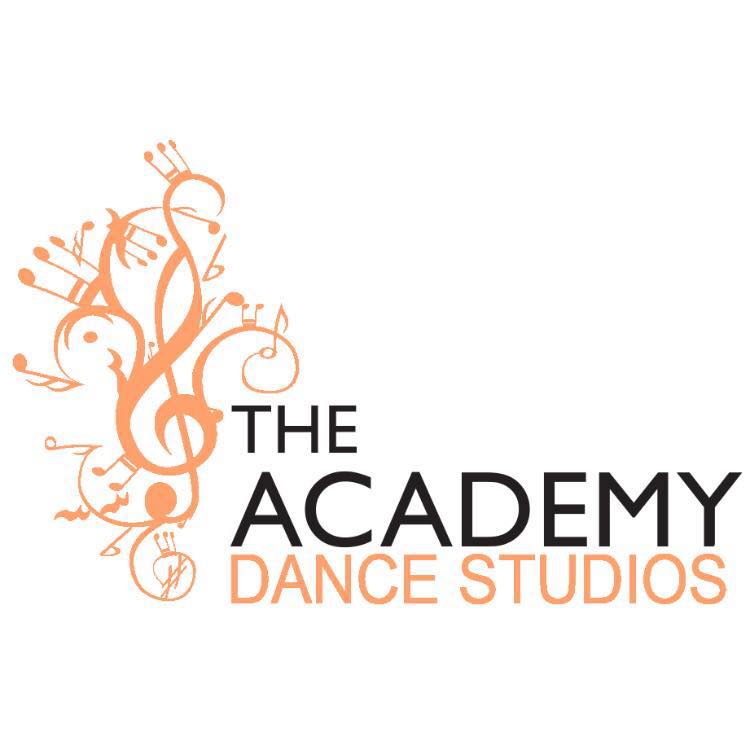 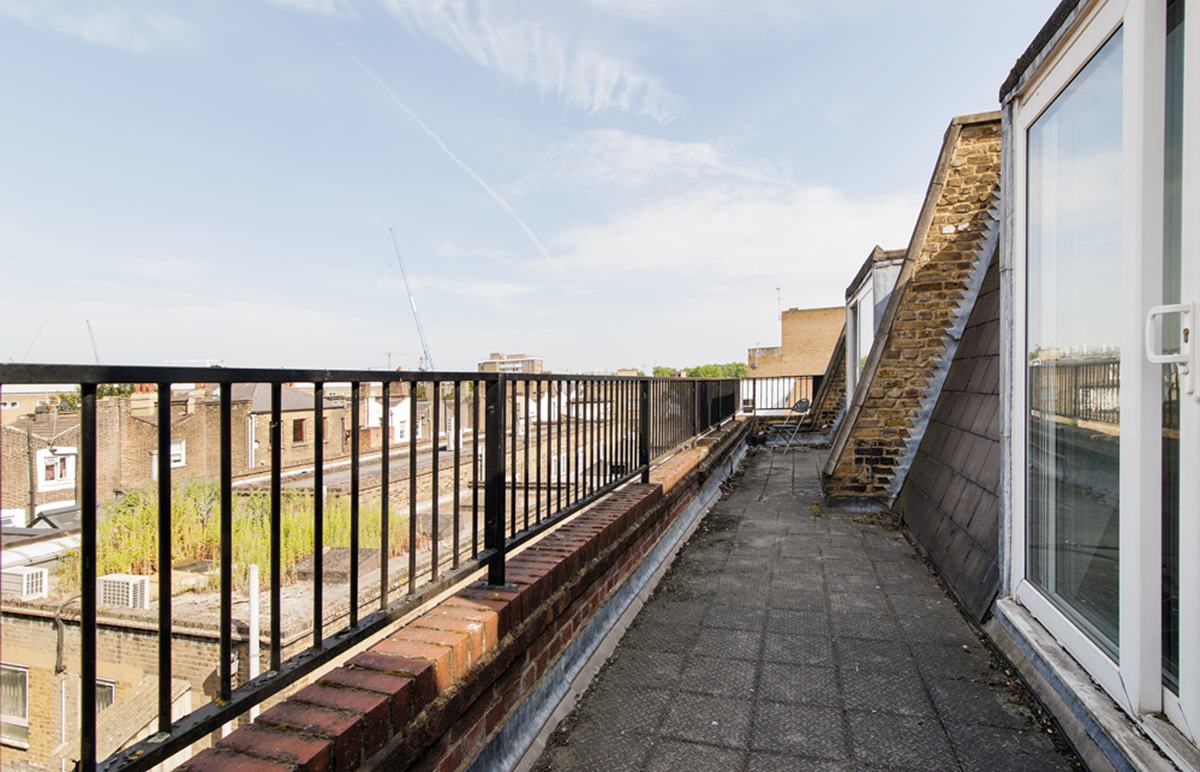 OUR DANCE STUDIOS TO HIRE

In the heart of Camden Town

Our dance studios (to hire) are perfect for yoga, dance, pilates, ballet, pole dancing, street dance, classes, rehearsals, auditions, castings, photoshoots, product launches, meetings, brainstorming sessions and anything you could think of that might require a blank canvas!

All our dance studios to hire feature:

Choice of hardwood or softwood floors

For those extra perks

We do more than just offer dance studios to hire…

Because we’re unique, and we know you are too, and we like helping and supporting wonderful creative people to do what they do best! Click the button below to find out more about how we can help you 🙂 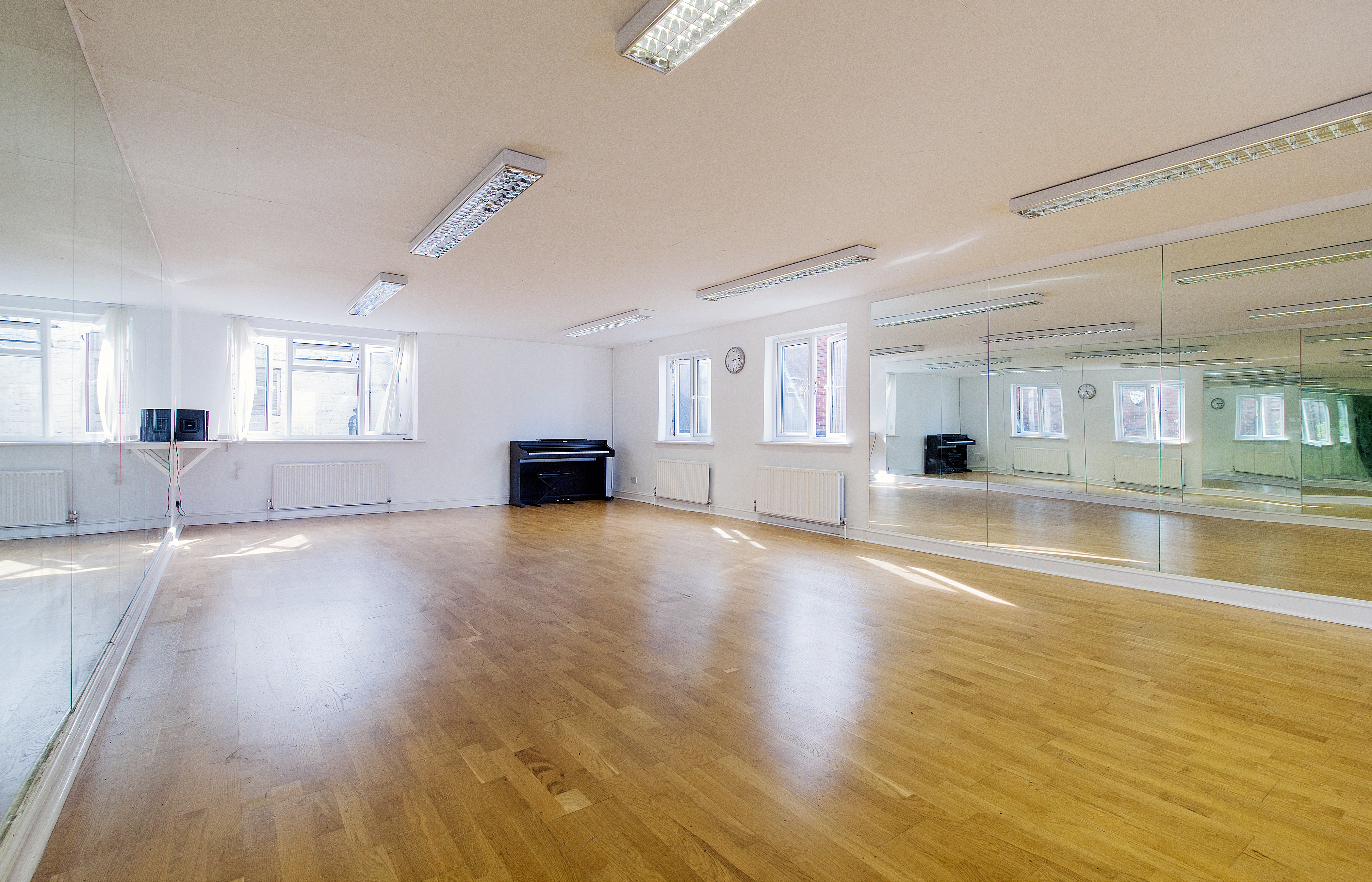 Proud to be working with... 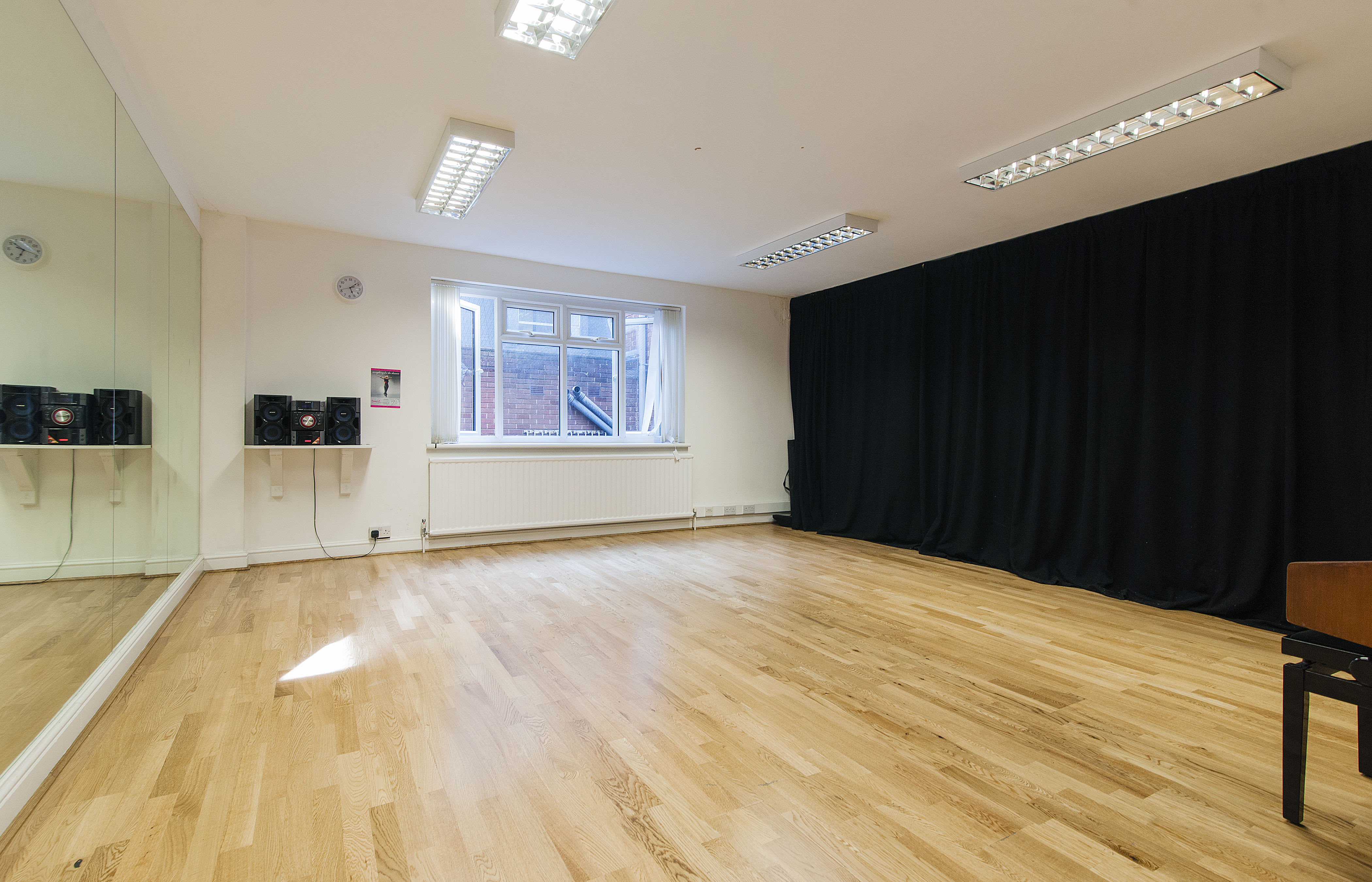 The Academy Mews Dance Studios in Camden Town, London, was officially born in 2015 out of demand for affordable space in a great location.

The Academy Mews Dance Studios is the little sister of North London Music Academy who birthed the creative spaces way back in 2011, without realising dance studios would be in such high demand four years later!

With an influx of yoga teachers, casting directors, dancing queens, and all kinds of creative folk coming through our doors, we decided to make it official… and so here we have it… dance studios to hire in Camden Town!

Four beautiful dance studios to hire, all with floor to ceiling mirrors, wooden floors (suitable for all types of dancing, and yes you’re allowed to bring your tango heels), state of the art (but simple to use) sound systems, and pianos, of course, because we began as a music school!

To learn more about our mum, check out  ‘Ask Harriette‘, our founder.