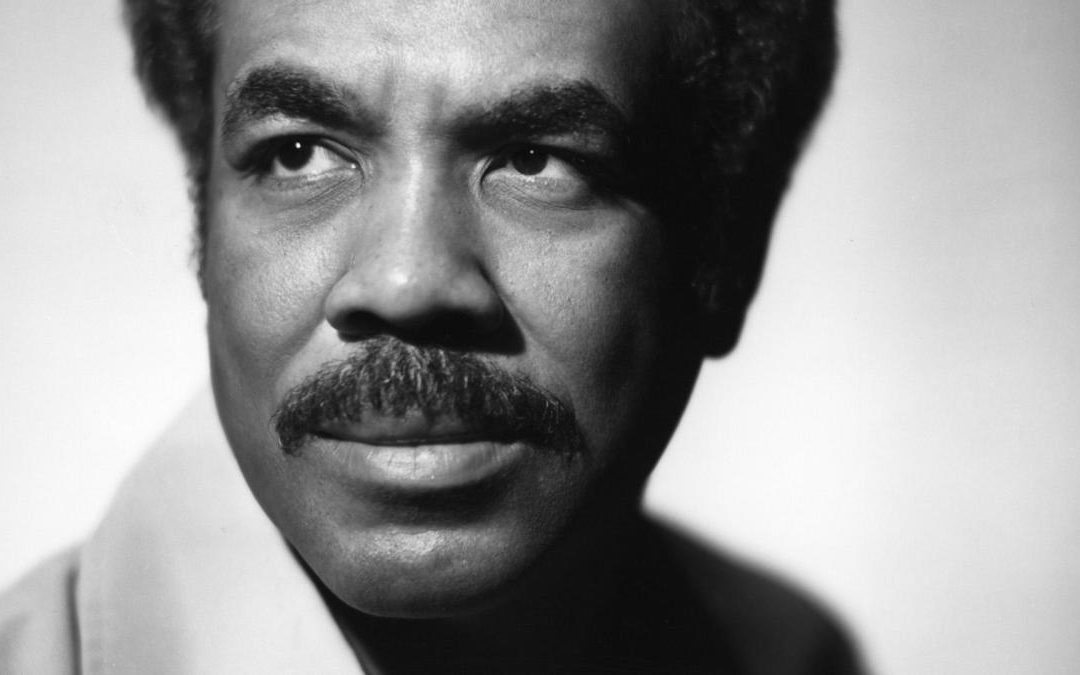 This year London Pride celebrates 50 years since the birth of the modern LGBTQIAP+ rights movement. In honour of this, we wanted to shine a light on the achievements of one of our favourite LGBTQIAP+ dance personalities of all time, the extraordinary Alvin Ailey.

Ailey was born in Texas to a single working mother in 1931. When he was a teenager he moved to Los Angeles, met Lester Horton and had his start in dance. Ailey carried the dance education & training he received in LA with him to New York City when he later left California.

Alvin Ailey’s career highlights include a Broadway run of “House of Flowers” in 1954, as well as appearances in The Carefree Tree and Jamaica. He also studied under Martha Graham. According to the Alvin Ailey American Dance Theater, “Revelations” was based on Ailey’s early experiences with the Baptist Church in his hometown of Texas.

Ailey’s work has always broken boundaries and shed light on important social issues. His piece “Masakela Language” explored what it meant to be black in South Africa. In “Exodus” we witness a collaboration between Alvin Ailey American Dance Theater and hip hop choreographer Rennie Harris, the “pioneer of Street Dance Theater”. Alvin Ailey was honoured by the Kennedy Center for his contribution to the arts in 1988 shortly before his death in 1989. Ailey passed of AIDS in Lenox Hill Hospital in New York City, leaving the dance world to grieve the huge loss of one of its pioneers.

Alvin Ailey still remains an influence on the international dance scene many years later. In 2014, President Barack Obama selected Ailey to be a posthumous recipient of the Presidential Medal of Freedom. Alvin Ailey American Dance Theater last performed in London in 2015 and they are back with new performances and old classics this September!