Theatre to See in London in October/ November 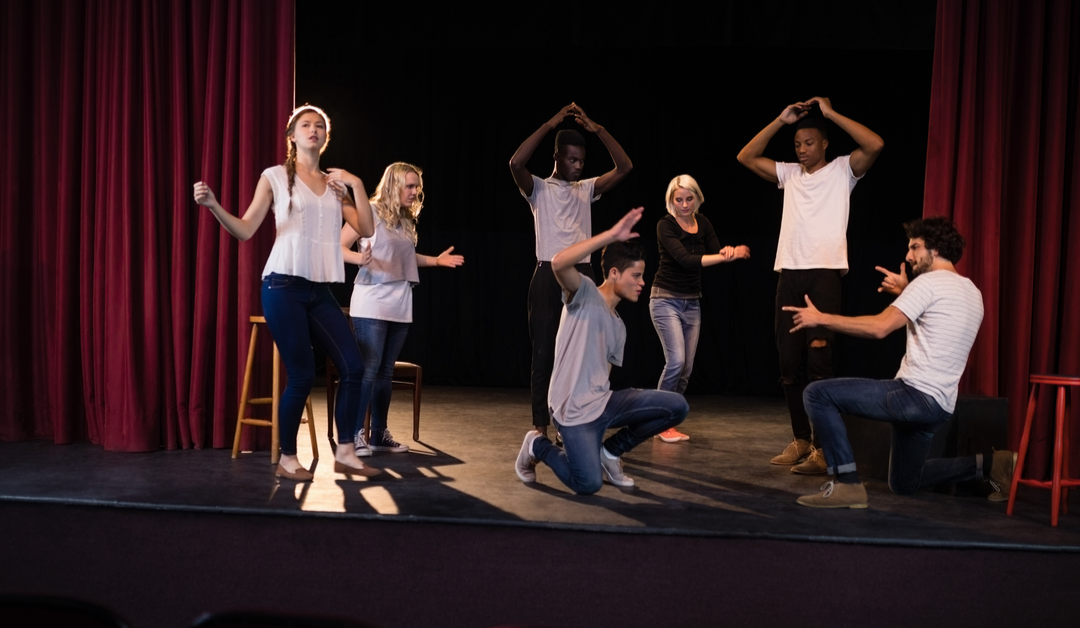 Pint-Sized, ‘two of the most exciting producers of new-writing I’ve met in the last ten years’ (Simon Stephens), return to The Bunker with their week-long festival.

Each night you’ll see five short plays, chosen from over 1500 entries, with the writers mentored by the likes of Lucy Kirkwood, Simon Stephens, Lucy Prebble and more.

As ever, the show comes wrapped up with our house band playing tracks written about each piece, and discounts at the bar; every previous Pint-Sized has sold out well in advance, so get booking and join us for the party!

For more information and tickets: https://www.bunkertheatre.com/whats-on/pint-sized-october-fest-2/about

Jordan Belfort. Stock-market millionaire at 26. Federal convict at 36. By day he made thousands of dollars a minute. By night he spent it as fast as he could.

From the Olivier Award winning producers of The Great Gatsby, London’s longest running immersive theatre production, The Wolf of Wall Street is a ground-breaking immersive show. Experience Jordan’s climb to power and craving for excess as the action unfolds around you in an extraordinary new performance space spread across four floors in Central London.

Become a Master of the Universe with the brokers who broke Wall Street-or sign up to help the FBI take down some of the most notorious criminal entrepreneurs of our time. You’re either with him or you’re against him.

For more information and tickets: https://immersivewolf.com/event/the-wolf-of-wall-street

Both deeply personal and profoundly contemporary, Dear Evan Hansen is a new musical about life and the way we live it.

Dear Evan Hansen has struck a remarkable chord with audiences and critics everywhere. The New York Times calls it “a gut-punching, breathtaking knockout of a musical.” And NBC Nightly News calls this bold new musical “an anthem resonating on Broadway and beyond.”

For more information and tickets: https://dearevanhansen.com/london/#

To celebrate his 80th Birthday, Sir Ian McKellen is bringing his one-man show, Shakespeare, Tolkien, Others and You to the West End following on an extensive tour of London and the UK visiting venues far and wide that have had a part to play in the actor’s legendary career.

Taking to the stage with stories and anecdotes from his illustrious career both on stage and screen, McKellen performs reprises extracts from his most-renowned performances, which include Shakespeare’s Lear and Tolkien’s Gandalf from Lord of the Rings, while engaging with audience members to help craft the show.

For more information and tickets: https://www.atgtickets.com/shows/ian-mckellen-on-stage/harold-pinter-theatre/

“I could fly to New York and back every day for seven years and still not leave a carbon footprint as big as if I have a child. Ten thousand tonnes of CO2. That’s the weight of the Eiffel Tower. I’d be giving birth to the Eiffel Tower.”

The ice caps are melting, there’s overpopulation, political unrest; everything’s going to hell in a handcart – why on earth would someone bring a baby into this world?

For more information and tickets: https://www.oldvictheatre.com/whats-on/2019/lungs