The Roots of What We Learn 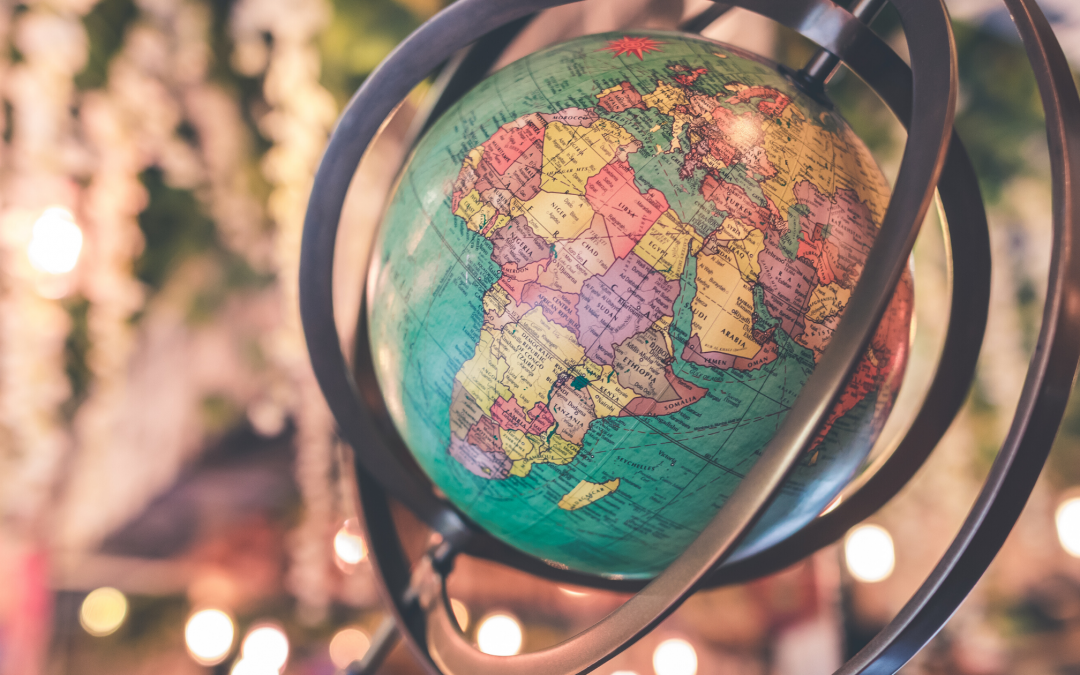 As we’ve been watching the events around the Black Lives Matter movements unfold internationally, the author of this blog would like to acknowledge that a large amount of dancing happens at AMDS that has an African American, Black  or Latinx heritage.

Some of the classes are taught by white teachers, some are by teachers of colour. As we are a venue offering space for hire, rather than a school who organises learning offerings, it can be a little sticky in ensuring the education of students on the heritage of the dances here. So I’d like to take this opportunity to tell you the roots of some of the dances and physical activities shared under our roof that are not of white european heritage.

Lindy Hop and Vernacular Jazz came from Harlem, New York, in the 1920s and 1930s. It was danced at the Savoy, an integrated ballroom, at a time when Black Americans were treated like less than second class citizens. The dancers and musicians were mostly black as although mixed race dancing was accepted at the Savoy Ballroom, it was strongly disapproved of by the general public.  The most famous dance troupe from this ballroom were called Whiteys Lindy Hoppers and they performed this famous clip for a film called Hellzapoppin’. This clip was cut from the film for a large part of audiences in the USA because of how racist the country still was.

Salsa came from the dances originating in the 1900s in Cuba, where rhythms from the two main existing styles of music in the region -Cuban Son and Afro-Cuban rumba. Cuba had been colonised by the Spanish until the beginning of the 1900s, so the presence of African music from the slaves that Spain brought over was well woven into Cuban music. This new rhythm was combined with American jazz in New York by Cuban and Puerto Rican musicians in the late 1960s. People of Latin descent were included in the racial segregation that Black Americans and African Americans suffered by. Segregation was ‘officially ended’ in the late 1960s.

Yoga is Indian. It began with the Indus-Sarasvati civilization in Northern India, over 5,000 years ago. The word yoga was first mentioned in the oldest sacred texts, the Rig Veda. The Vedas were a collection of texts containing songs, mantras and rituals to be used by Brahmans, the Vedic priests. Over the generations, yoga took on a life of its own and branched off into hundreds of systems. Many years later, a man called Patanjali saw that it had become too complex and diversified for anyone to grasp in a meaningful way, so he codified all aspects of yoga into a certain format known as the Yoga Sutras. This is what earned him the name as the Father of Modern Yoga.

Dancehall originated in Jamaica in the 1970s and found its way to the UK via the Windrush generation. In a racially divided society, where African culture was stigmatised despite the promises made to those who came to Britain, the dance hall acted as a place of solidarity and solace for the marginalised in society. The dance hall was inner city, working class culture: a space and a voice for the voiceless. Artists like Rhianna, Sean Paul and Beenie Man have helped popularise the style of music with many listeners not realising the heritage.

Samba is a Brazilian music style of rhythm and complex origins. It developed as urban music in the late 19th and early 20th centuries in the favelas, or slums, of Rio de Janeiro. Brazil was a Portuguese colony for about 300 years, and like Cuba, has had many aspects of culture, customs and traditions brought to Brazil by African slaves by its colonising state, which was involved in the West African slave trade.

Tahitian Dance comes from Tahiti, which avoided colonisation until the French annexed the islands, renamed them French Polynesia, made everyone French citizens and changed the national language to French in the 1880s. At the very beginning, Tahitian Dance was the art representing movement and life of the Tahitian civilisation and it was only taught through oral tradition. The only element of this dance art that has survived centuries of turbulent history is the direct and intimate link between oral language and dance movement.

Capoeira is an Afro-Brazilian martial art that combines elements of dance, acrobatics, and music. It was developed by enslaved Africans in Brazil at the beginning of the 16th century. (See the paragraph for Samba too.) The most widely accepted origin of the word capoeira comes from Tupi words referring to the areas of low vegetation in Brazil where fugitive slaves would hide.

Martial Arts is a phrase that has become associated with the fighting arts of East Asia. In terms of classes in our building, it’s a blend of Wing Chun (Southern Chinese), Jiu Jitsu (Japanese), and Kickboxing (a fusion of Japanese Karate and boxing, acknowledged to be prehistoric and global). There’s no way I could write a tidy paragraph on this, so I won’t try. Spend some time googling the history of these arts.