BLM Modern Figures in the Arts 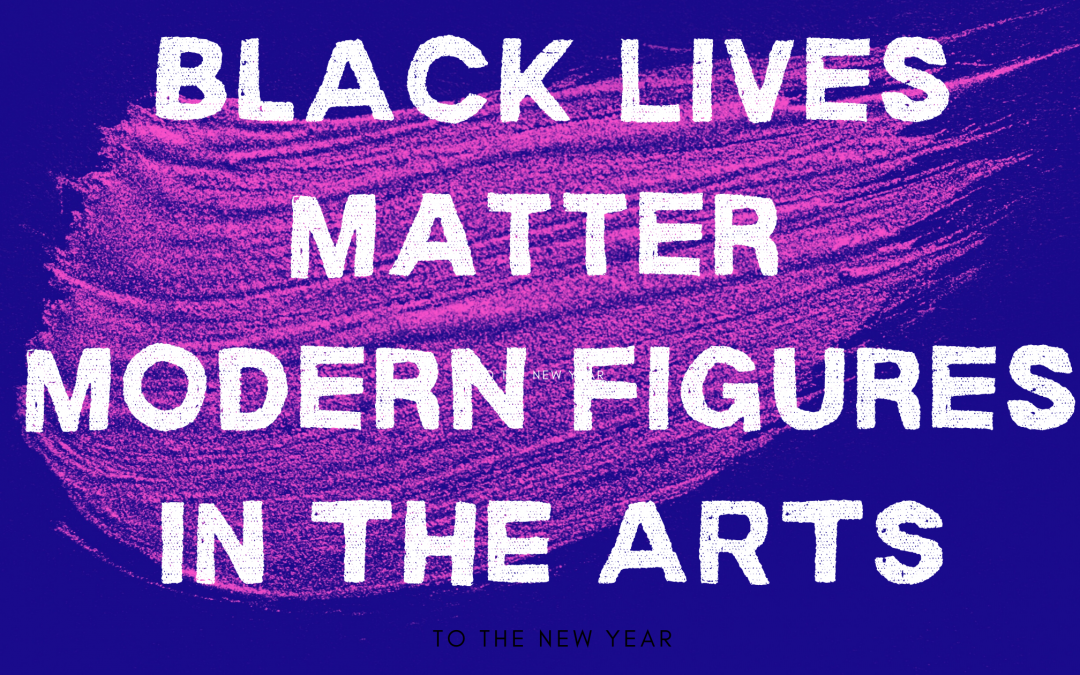 Celebrating Black culture is more than looking back at historical figures that shaped the present we now enjoy. Here is a very short list that we hope will begin your own explorations into talented people of colour leading the way in the creative arts.

Fatima Robinson is a dancer, music video director, and highly sought after choreographer. She has been choreographing since the 1990s, and has worked with some of the biggest names in the music industry such as Mary J Blige, Michael Jackson, Aaliyah and Black Eyed Peas.

If you loved the video for Meghan Trainor’s ‘All About That Bass’, it’s Robinson to thank. She has choreographed and directed for TV and film, and produced the concert honoring the opening of the Smithsonian National Museum of African American History and Culture. 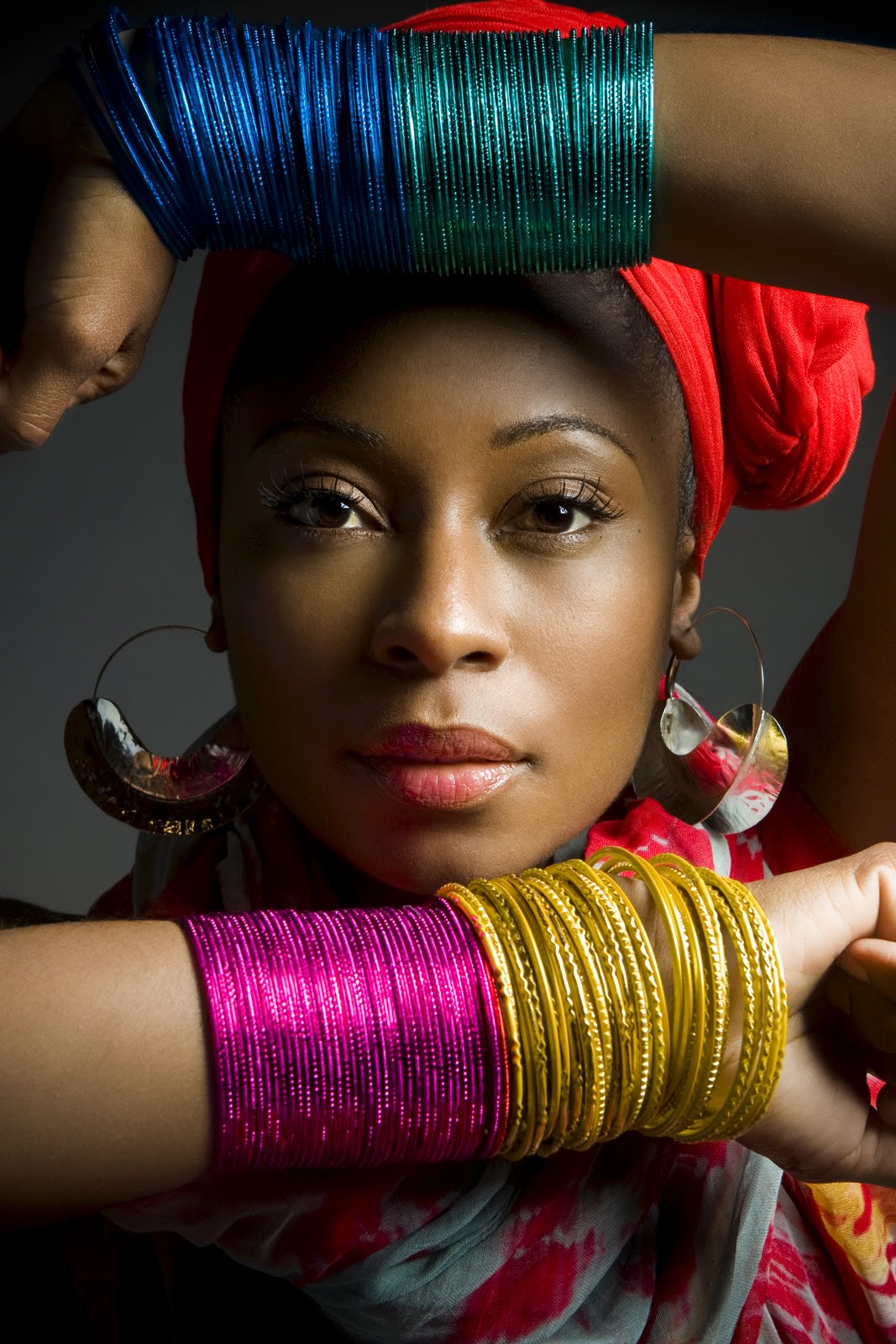 Lucky Daye, aka David Debrandon Brown, is a singer and songwriter who was born into a cult in New Orleans. He survived Hurricane Katrina, all the while writing and producing music. He’s written for Keith Urban, Boyz II Men, Mary J Blige and More.
His debut album received 4 Grammy nominations and we can see why. It’s rare that an album that can cover such broad strokes of RnB styles and still sound coherent- but Daye manages as if it’s nothing. 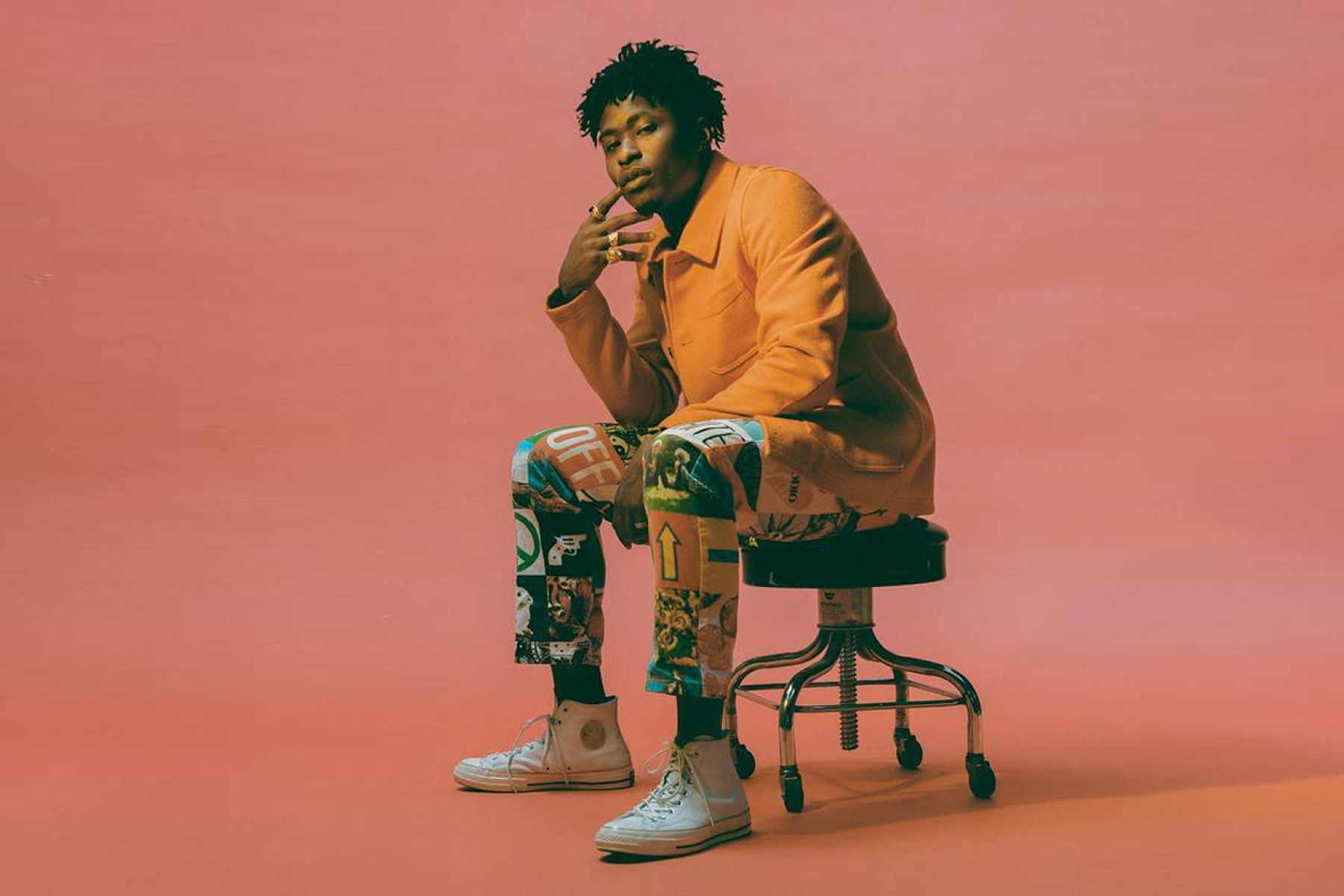 debbie tucker green (who requests her name be in lowercase, not capital letters) is a British playwright, screenwriter and director. Known for creating feisty and emotionally fraught portrayals of racial perception and modern living, she has won a BAFTA and an Olivier. She is the fourth British black woman to ever have a movie distributed in the UK.  tucker green has directed for Channel 4, and her plays are regularly staged at the Young Vic and the Royal Court Theatre.
Not one to be limited by medium, tucker green has also written for radio, and her radio play Lament won an ARIA. 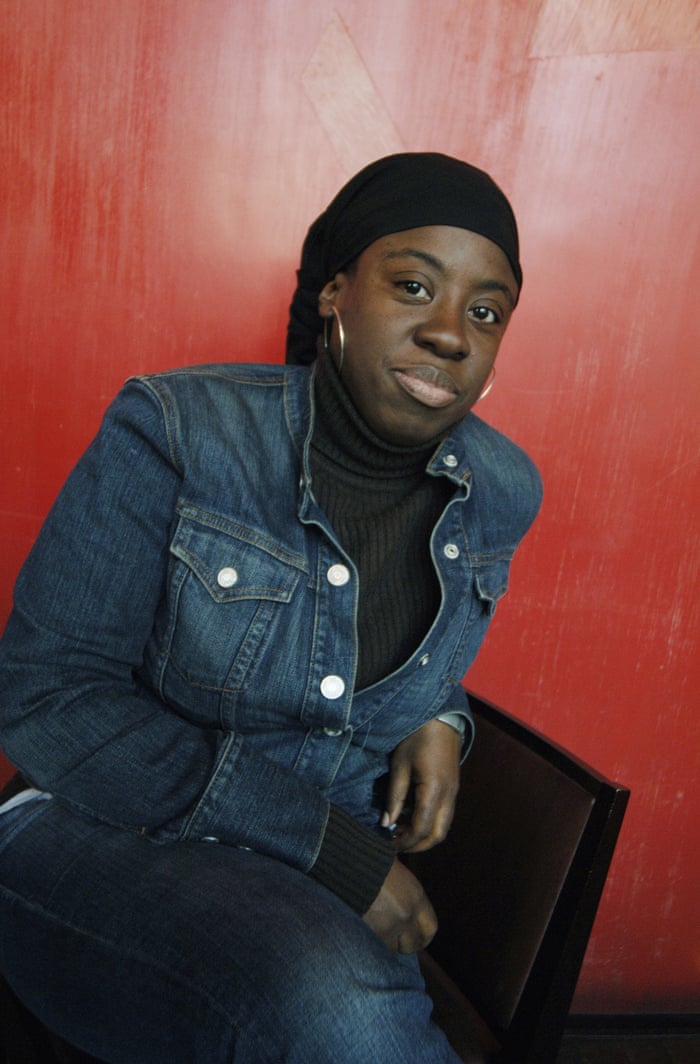