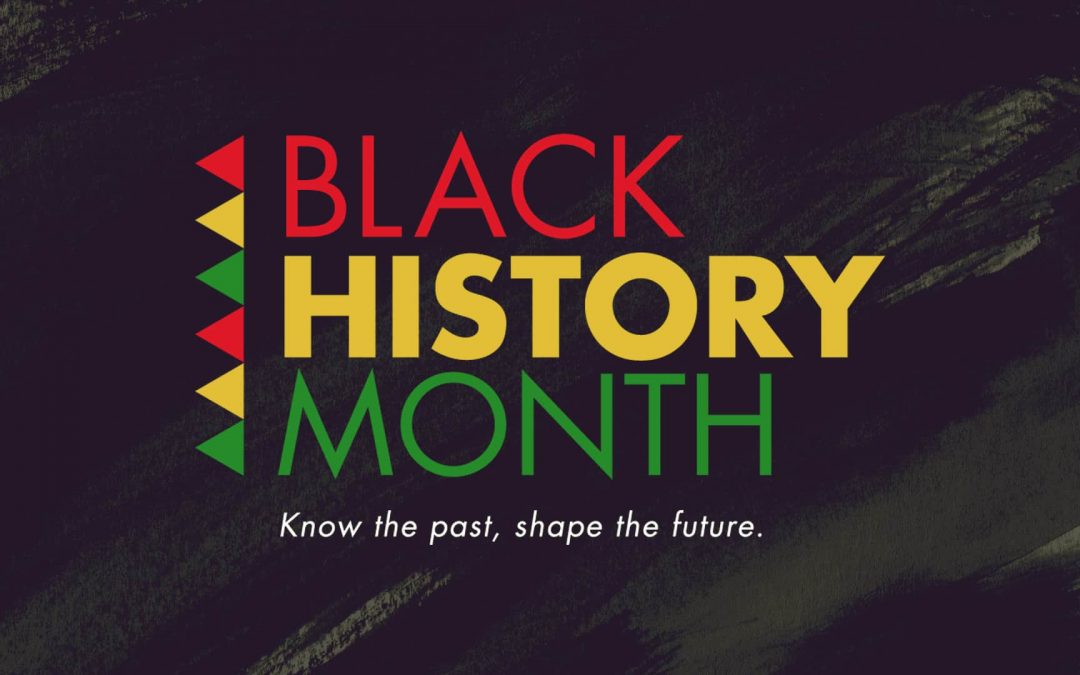 Black History Month in the UK is October, and if you were struggling to keep Black Lives Matter in your mind and in your radar, then this is a good refresher for you.

Black History Month began its life as a concept in 1926 in America, by historian, author and journalist, Carter G Woodson. Woodson, the son of two former slaves, picked the second week of February to be known as Nego History Week. In a segregated America in those times, you can imagine how well that was received. Wikipedia describes it as a ‘lukewarm’ reception- but with all the vitriol that came out over modern times’ BLM, we can imagine how it was really responded to by white communities.

Nonetheless, and fortunately, within the Black community it developed into an annual event. It helped to combat the myths spread by the pop culture of the time (for example, ‘Gone With The Wind’) that enslaved people had been treated with dignity and respect, and that Black people had been better off as slaves.

It was in 1969 that Black History month was proposed by Black students at Kent State University- and it happened in 1970. Fast forward 6 years, the concept taken up across the country by educational centres and Black cultures and communities, it was formerly recognised by President Gerald Ford.

Here in the UK we were a bit behind, only joining in in 1987, and you can probably judge for yourself how successful it has been given the tendency to pretend racism is not a problem here. Your author can remember Black History Month being marked in school, but the relevance as to why it was (and continues to be) so important was entirely lacking in communication.

Fortunately with Instagram now behind such hashtags as #CelebrateBlackCreatives and #BlackGirlMagic, in collaboration with other big brands, we can see global businesses falling over themselves once a year to prove how much they value Black people that month, and pretending they’re not spending the other 11 months of the year systematically exploiting their images, subcultures, discriminating against them in their employment systems and excluding them from the higher echelons of their business.

Dripping sarcasm aside, it is only in recent years that BHM has transcended school lessons and begun seeping into the popular conscience through social media, as more people realise just how underrepresented in so many ways Black people are. It is white people who set the norm, who write the curriculums, green light the movies, hire the artists and generally control the written and visual narrative. With BHM, it’s an opportunity for Black folks to be centre stage in a way that isn’t focused on their pain and labour the way BLM can be.

In a world that is still very much in the grips of Covid-19, finding way to support and elevate Black voices is vital as this community along with other communities of colour are disproportionately affected by it. (Systemic racism strikes again! And Again!) – And if you want to show you care about supporting Black people then do it with your clicks- and even better, money.

Two ways that can help you do spend your money with Black businesses are:

Black Pound Day– where one day a month you take your business away from Amazon and the huge supermarket brands, and buy your goods and services from black owned businesses. How do you find them? Start with this directory. If you’ve managed to find this blog you can probably use the internet to find Black owned businesses.

Black-Owned Etsy Shops– So you prefer the handmade approach? Cool! Get browsing. Now’s a great time to start planning your Christmas shopping.

If you lost all your income because the world is burning, that’s crappy and I’m sorry to hear it. Please look at those links anyway, and find the ones you like the look of on Facebook and Instagram. Commenting on their pictures, sharing them to stories, or saving posts to come back to later will help them reach a bigger audience.

We’ll be spotlighting some excellent Black creative people on our Instagram so please do hop over and have a look, you might find some cool new folks to follow.